Throughout the years, we have had the honor to host special events.

October 20th, 2013 our region celebrated it’s 10th Anniversary. Our day started with a country drive from Lexington down Old Frankfort Pike enjoying the beautiful horse farms. From there we traveled to McCracken Pike and passed the old and abandoned Old Crow and Old Taylor Distilleries. Our first stop was at the Kentucky Vietnam Veterans Memorial. Our next stop was Daniel Boone’s Grave in Frankfort Cemetery with a magnificent overlook of the Kentucky River and our State Capital. Once at the Trace we had a private tour of the distillery. Then a private tasting in the clubhouse.  The turnout was incredible with 19 cars on the drive and 72 people in attendance at the celebration. It was a blast all day long! Happy 10th Anniversary Bluegrass Region! 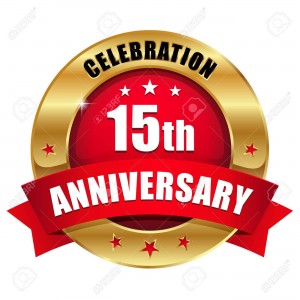 As part of our 15th Anniversary and Member Appreciation Celebration, we had a drive down some scenic Central KY Roads. We passed through parts of Fayette, Scott, Franklin and Henry Counties on our way to the Steverson Estate on Old Lawrenceburg Rd in Frankfort.  We had a great celebration, good friends, good food and great cars. Our region started in 2003 with 40 members. As of August, 2018 we have 255 members. Wow!!!!  Happy 15th Anniversary!!!